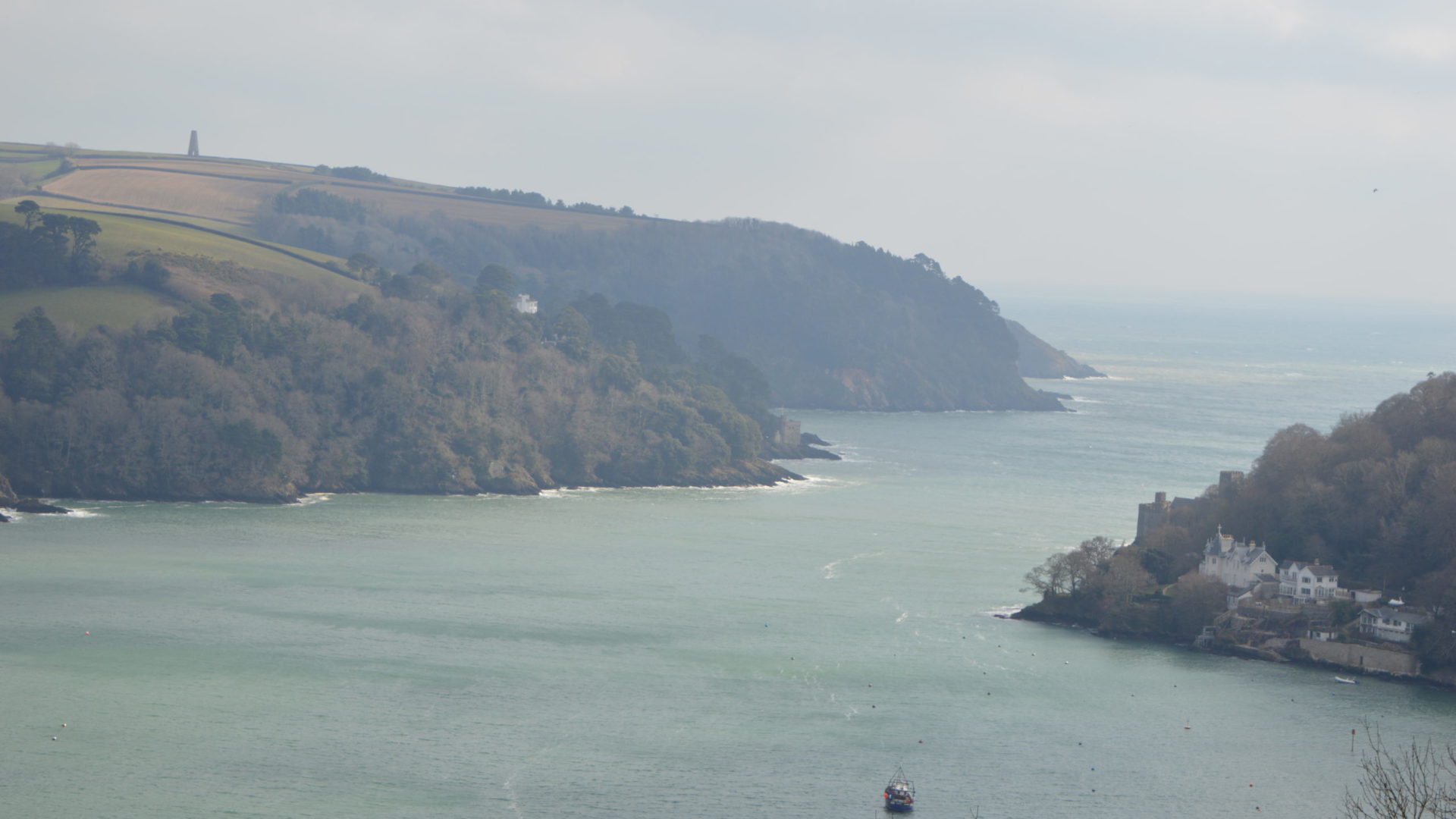 Give us the Dots... and we'll Dash out the Demo

A Warm Welcome To Devon (Next year) – Covid-19 related lyrics to music ‘borrowed with pride’ from the musical play SAFE HAVEN, written for the Dartmouth Mayflower400 commemorations, currently on-hold.

Pause before listening to other tracks/media that open in new tabs. 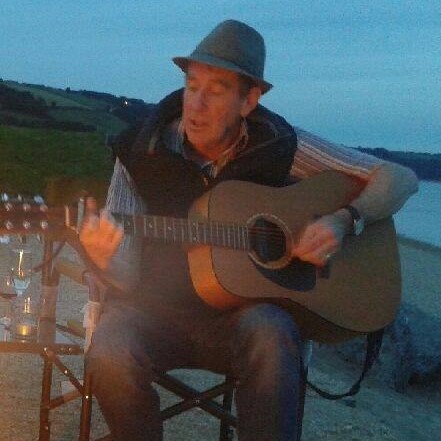 Seymour Studio in Dartmouth, Devon UK is the home of Sandquay (pronounced ‘Sankey’, or ‘Sanki’ by us locals) where the magic of creating demo audio tracks from music notation happens…

…including where some of the bespoke vocal learning tracks for the A Capella ‘Dartmouth Rock‘ are created. This is how we look and sound on the Motown Medley.

Dartmouth Mayflower400 and SAFE HAVEN and ‘No Going Back‘ single

‘SAFE HAVEN’ is a musical play co-written by Dartmouth residents Keith Myerson and Derek Parsons (aka ‘Sandquay’) especially to commemorate Dartmouth’s little known but significant part in the voyage of the Pilgrim Fathers in the Mayflower and Speedwell to America in 1620. The Speedwell didn’t make it, despite repairs here in Dartmouth, and was forced to turn back to Plymouth. To find out what happened, you need to see the show, but, due to the pandemic, when we’ll be able to put it on we don’t know!

‘No Going Back – Mayflower Pilgrim’s Shanty‘ is Derek’s a-capella version of song number 7 in SAFE HAVEN. It has been released as a single under his artist name ‘Sandquay‘, to coincide the Mayflower’s November arrival in America in 1620. Check it out at sandquay.hearnow.com (tip: Apple & iTunes have a longer preview).

Downloaders & Streamers from iTunes & Spotify etc who search for Sandquay.com, or Sandquay.online are redirected to this website (there being no point in having multiple websites atm). Derek vocalized all the parts for this studio recording. A live version had its world premiere by our men of ‘Dartmouth Rock’ way back in December 2019 – here’s a YouTube link. Covid came & we’ve not had a chance to improve our performance over enthusiasm since; but enjoy!

Safe Haven is featured on the Dartmouth Mayflower400 website on their project list. And, if you dig deeper, it gets another mention under the ‘Children Of The Mayflower‘ film project commissioned by Marilyn Bird. The film sound track was written and produced by Derek. The song (not the film) ‘To America‘ is about the four ‘More’ children taken from their mother by her angry husband (who didn’t think they were his) and handed over to the Separatists for transporting to America. Use this site’s MENU or click here for more on our musical play ‘SAFE HAVEN’. Check out this link for our Dartmouth Mayflower400 River parade in 2021. Look out for Keith, awarded winner of ‘best salute’.

AND… this is where we are hosting downloadable rehearsal tracks for ‘SAFE HAVEN‘ for its production team! (Password needed – sorry, authorised folk only.) Navigate the Menu and click highlighted Song notes and narrative or Downloads for these items for which you’ll need the password.

SAFE HAVEN is the second musical Derek has co-written. His first was ‘ATLANTIC WALL’ , another historic piece, about the little publicised heroic efforts of the French Resistance to spy on the German defences (aka the ‘Atlantic Wall’) built along the Normandy coast, to inform the planning of the D-Day invasion in WW2. The tune to the song ‘Storm In The West‘ (click for sampler) was ‘borrowed with pride’ with new lyrics for ‘SAFE HAVEN’. Check out a clip from the original here.

This year we commemorate the 75th anniversary of VE day in 2020, and the theme song ‘My Hero’ from ‘ATLANTIC WALL’ is somehow doubly poignant as we strive to deal with the Covid-19 Pandemic. New words have been specially written for the tune, with the title tweaked to ‘So Many Heroes’.

If you’re a singer, musician or arranger and have access to a recording studio – big, or tiny like this one – and reckon that you can improve on our recording of ‘So Many Heroes’ (it can’t be that difficult!), then why not enter the competition? The aim is to raise money to fund the defeat the Covid-19 pandemic and its effects world-wide, by putting the best of the entries up for a public vote to find the very best. See menu tab COVID-19 Anthem ‘So Many Heroes’ Challenge for details.

The COVID-19 Anthem ‘So Many Heroes‘ Challenge:

Pause before listening to other tracks/media that open in new tabs.

Scroll Up Scroll Up